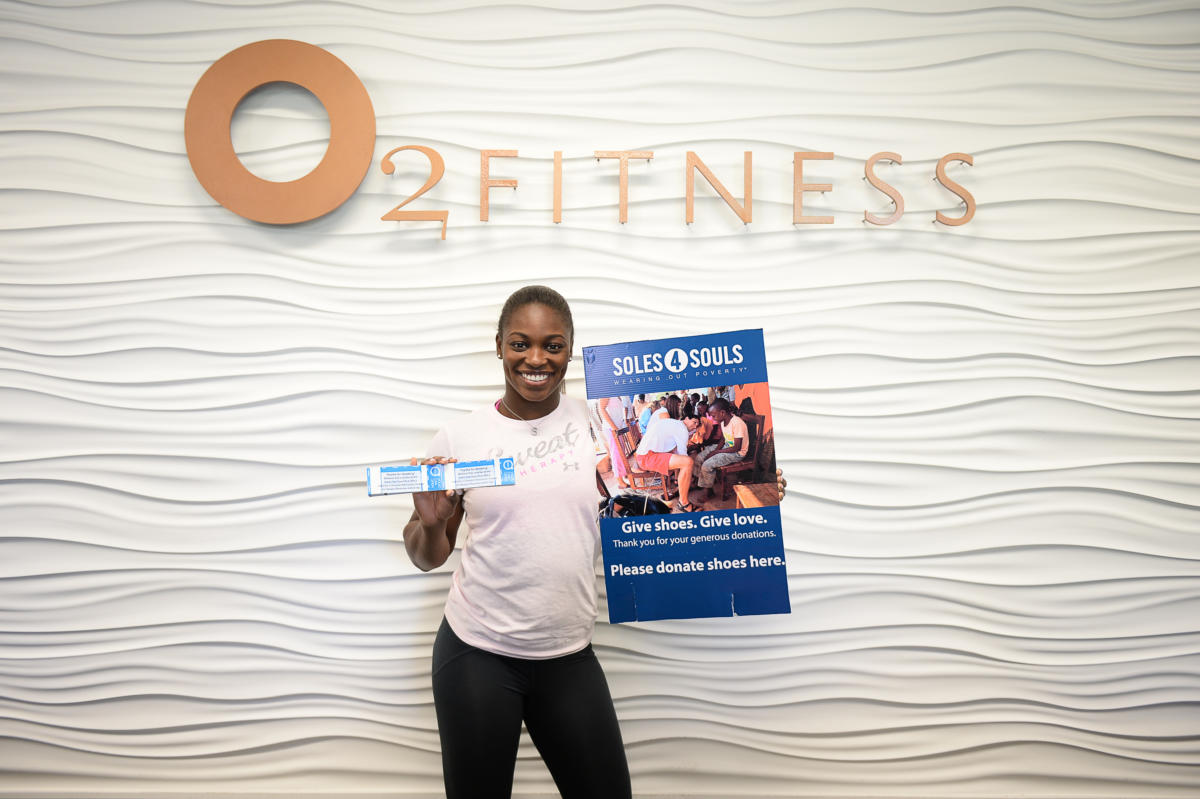 Posted at 00:17h in News by The Sloane Stephens Foundation

Attention anyone with a closet:  Those shoes you no longer want are desperately needed to fight the human tragedy of global poverty.That’s the message being delivered by American tennis star, Sloane Stephens and the Volvo Car Open, which has launched a drive to collect 5,000 shoes to help achieve positive change, both humanitarian and economic, via Soles4Souls.

Used and new shoes can be dropped off at the Family Circle Tennis Center (161 Seven Farms Drive) and at all O2 Fitness Clubs in Charleston County. During the Volvo Car Open (April 1st – 9th), donation boxes will be located at the front gates.

For each person that donates a pair of shoes, the Volvo Car Open will provide a voucher redeemable at its box office for two general admission tickets during the tournament.

The shoes that Stephens collects will be delivered to Soles4Souls, a Nashville-based, international anti-poverty organization that monetizes used shoes and clothing to create sustainable jobs and fund direct relief efforts, including distribution of new shoes and clothing.  Founded in 2006, the organization has distributed more than 26 million pairs of shoes in 127 countries, including Kenya, Thailand, Nepal, and Haiti, as well as all fifty U.S. states.

The connection between poverty and shoes is well documented.  The World Bank estimates that approximately 400 million children worldwide – more than the entire U.S. population – live in pronounced poverty.  Millions of these children will grow up never having had a pair of shoes, resulting in significant ramifications for their health and well being.  Lacking proper footwear, countless children will not be able or permitted to attend school.  And tens of millions of these poverty-stricken, barefoot boys and girls will be infected with soil-transmitted parasitic diseases like hookworm, causing lasting suffering and lifelong debilitation.